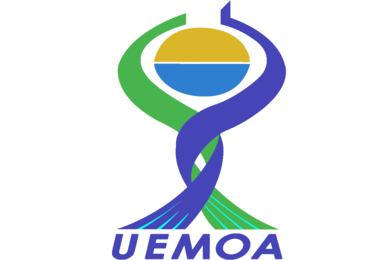 Blog : Tax convergence in the mining sector of WAEMU countries

The issue of sharing the mining rent between investors and States is of primary importance for WAEMU countries because of their need for resources for their development. While the analysis of legal texts shows that today the harmonization of mining taxation within WAEMU is partially a failure, the economic analysis of the average effective tax rates (AETR) of WAEMU countries reveals a certain convergence with the increase in the overall tax burden. 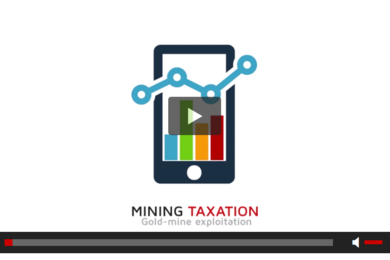 What is the mineral resource rent sharing in Africa?

A video presentation of the legal and tax database to understand everything in 7 minutes. 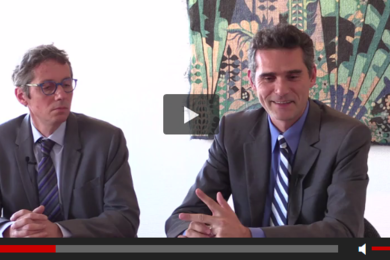 Why a website on the taxation of mining industries?

Bertrand Laporte and Grégoire Rota-Graziosi (University of Clermont-Auvergne, CERDI, FERDI) present the legal and tax database of FERDI on mining taxation in Africa. (Video only in French)